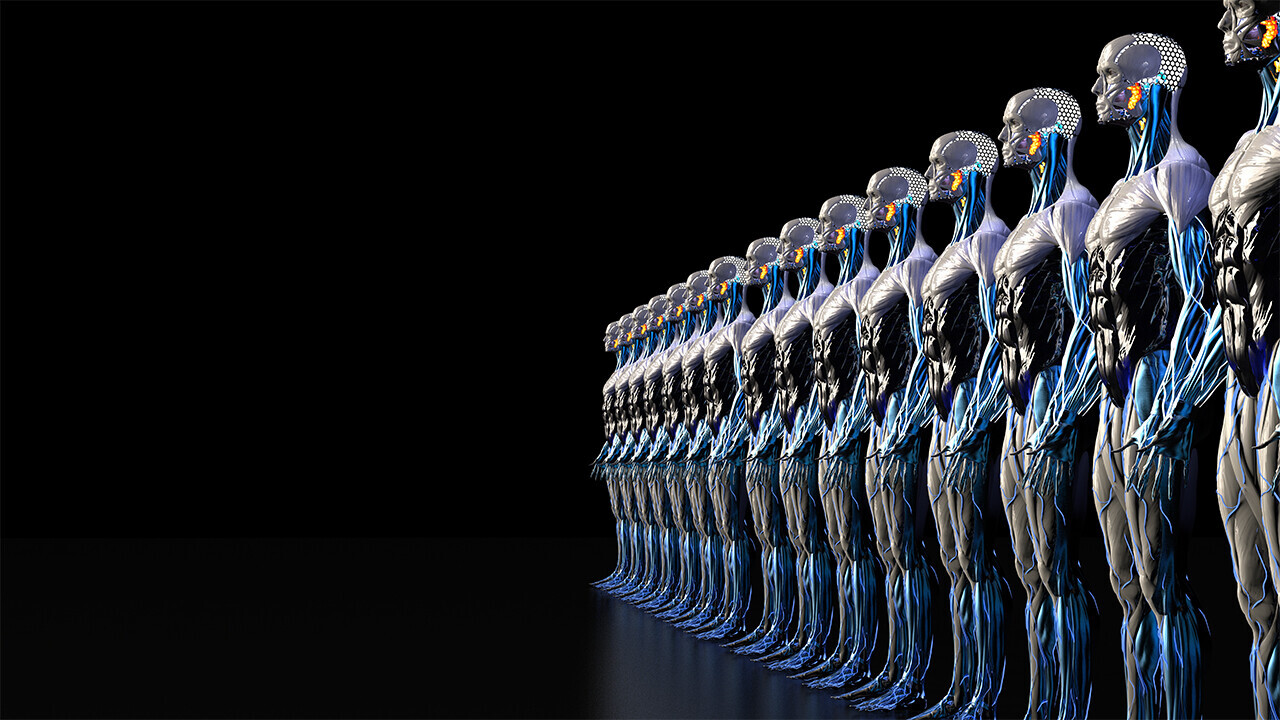 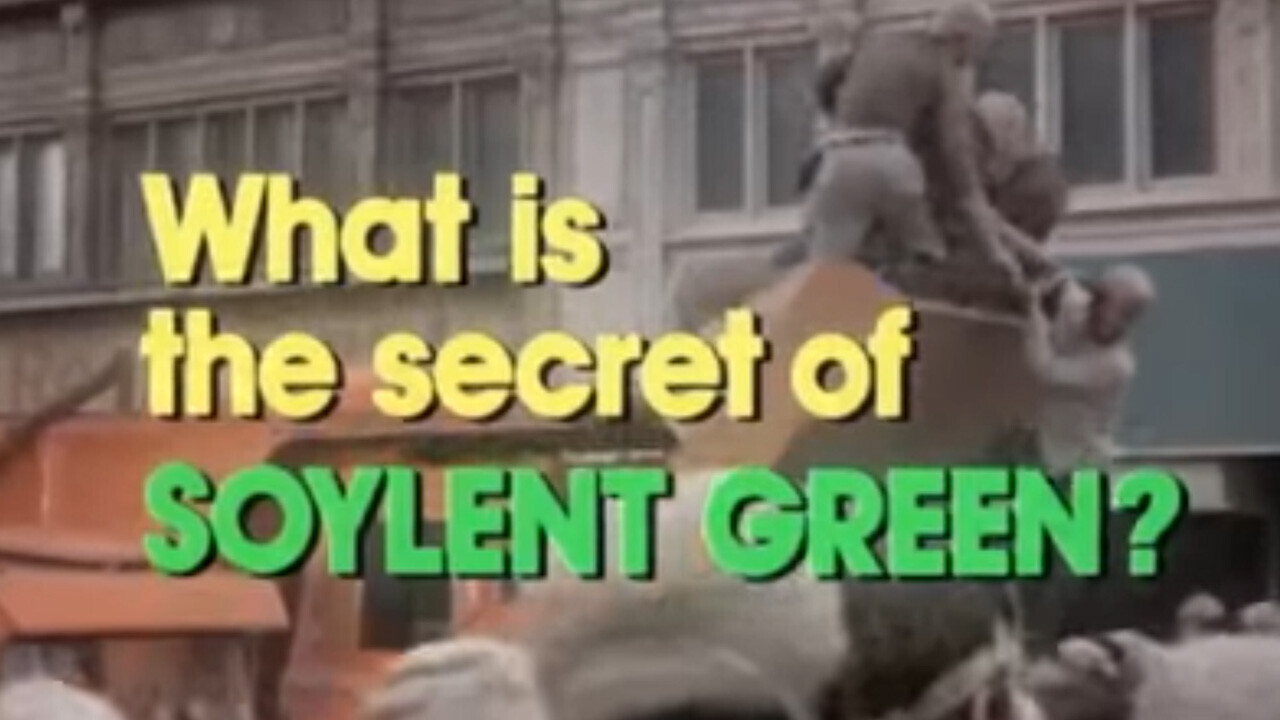 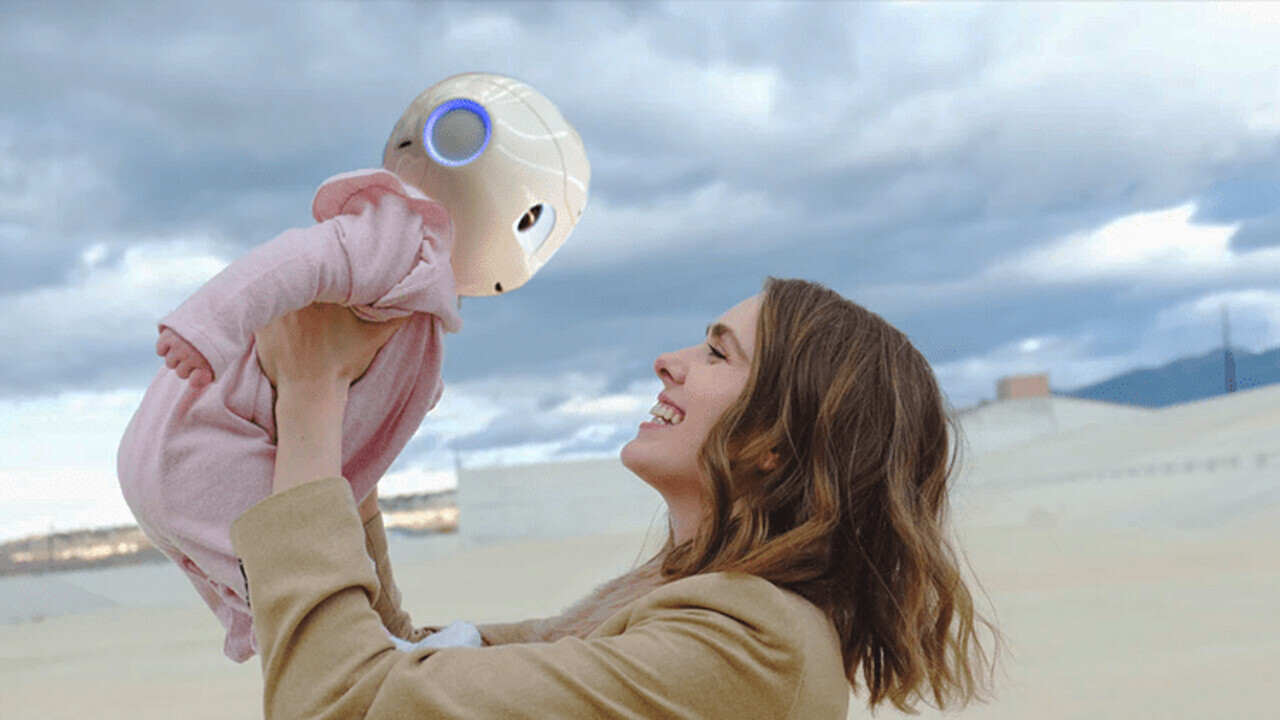 What happens when you combine psychedelics with cybernetics?

Believe it or not, AI can help brands connect with customers in an empathetic way

Neuro-symbolic AI brings us closer to machines with common sense

The most mind-blowing Neural stories of 2021

Smart: This AI spots Deepfakes by analyzing light reflections in the eyes