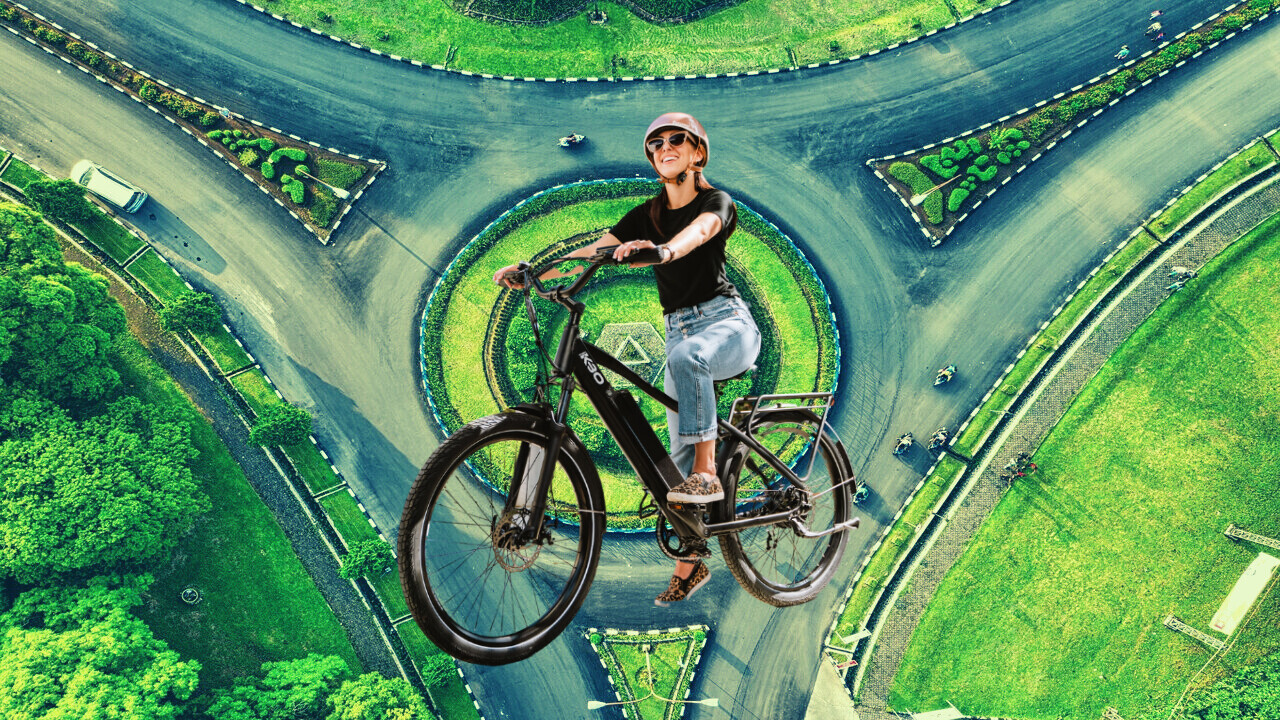 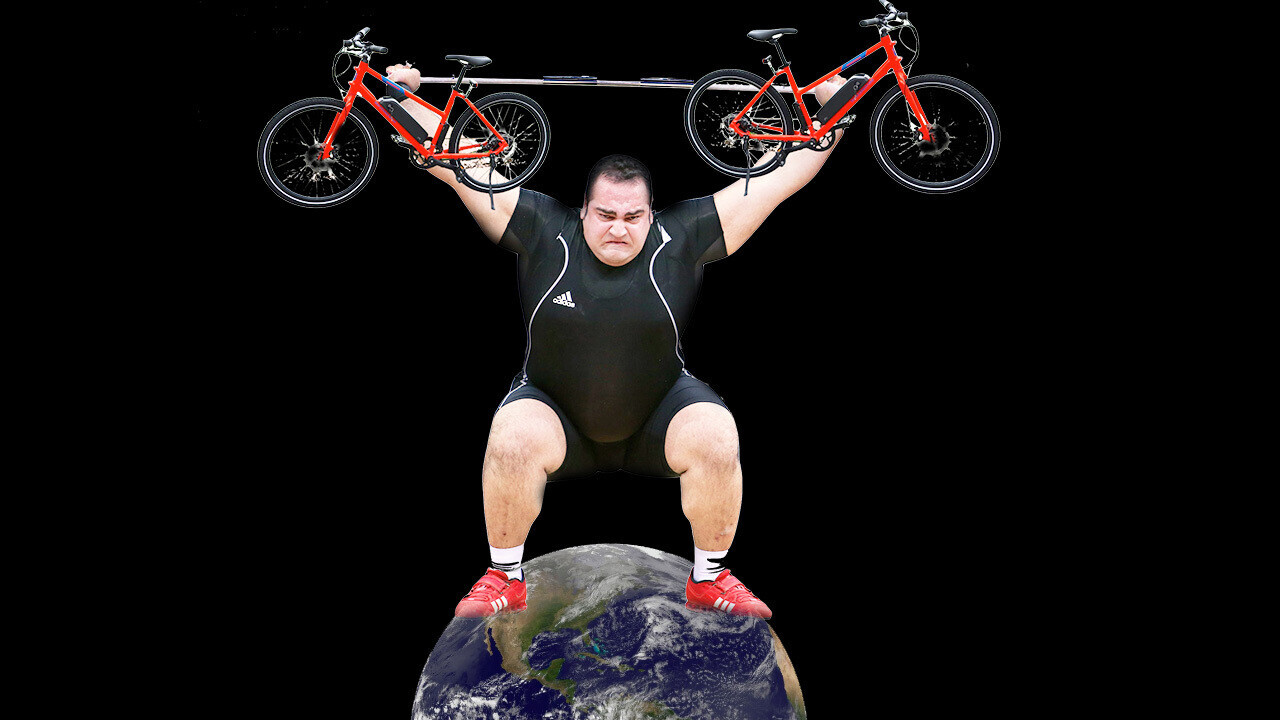 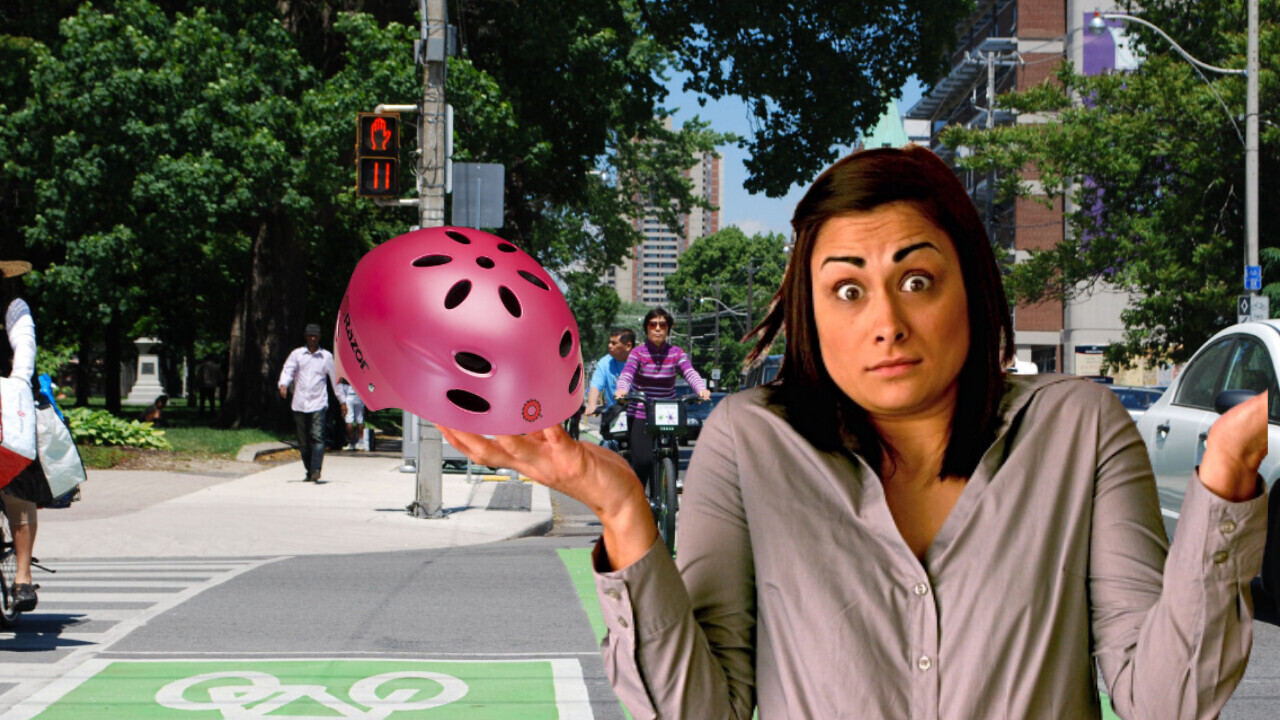 Where the good goddamn are the bikes at COP26?

Here’s why investment in ebikes is booming

What’s VO2Max and what does it tell you about your fitness?