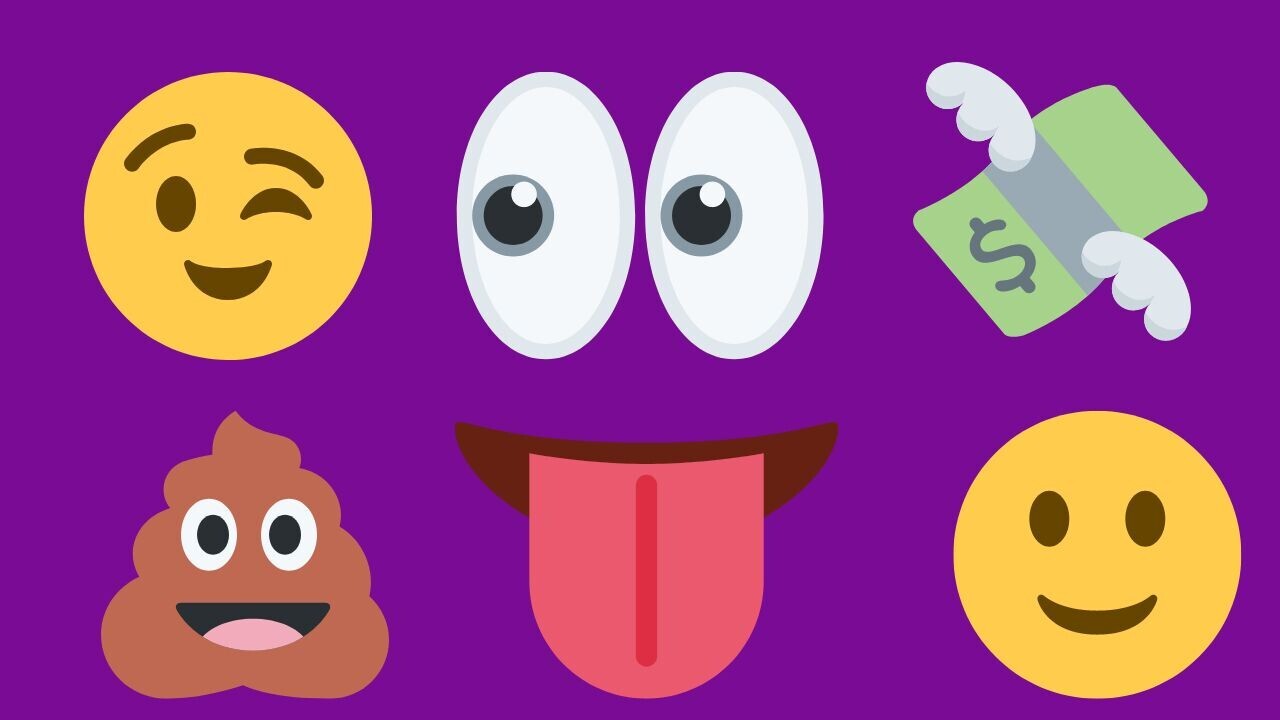 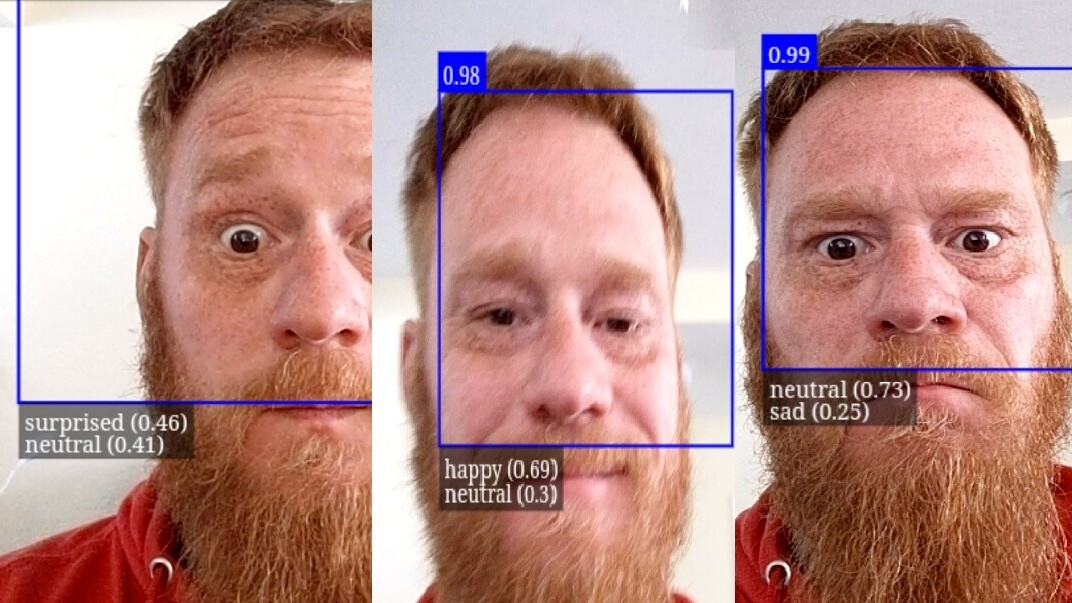 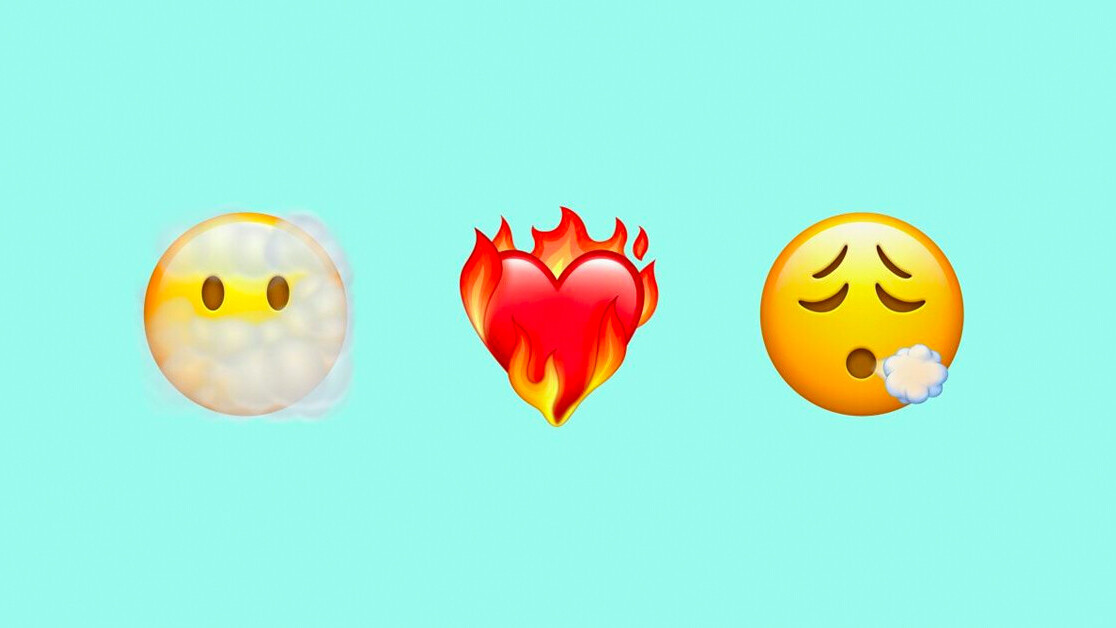 Addicted to Clubhouse? These apps will make it even better

Eww, the new iOS headphone emoji will be the AirPods Max

How to stop yourself from using the wrong emoji at work

How to change your Messenger background and emoji

Why skin tone modifiers don’t work for 🤝, explained by an emoji historian