When tech billionaire Elon Musk made a deal to acquire Twitter in April 2022, many Twitter users threatened to shut down their accounts and migrate elsewhere online.

Tumblr – a microblogging platform launched in 2007 and long known as a laboratory for social justice causes and burgeoning fan cultures – became one contender.

However, many Twitter users proposing a migration to Tumblr seemed to be those who had abandoned the site only a few years prior.

In 2018, Tumblr content deemed sexually explicit – or NSFW – was banned. The controversial policy led to a mass exodus from the site, the so-called Tumblr apocalypse.

Both as a communication researcher and early-era user of Tumblr, I’ve contemplated the site’s unique place in internet culture. And in the years following the NSFW ban, I’ve seen many try to make sense of Tumblr as a platform on the cusp of a comeback or a vestige of a bygone era.

And yet, long overshadowed by social media platforms like Facebook and Snapchat, Tumblr continues to resist easy answers to what it is and could be.

From ‘blue hellsite’ to hell in a handbasket

Since its inception, Tumblr has served as a countercultural hub for women, queer folks, young people, and marginalized communities. At the same time, it has long dealt with issues such as recurrent bugs and functionality problems, bullying, hate speech, and the glorification of self-harm, leading some users to term it the “blue hellsite.”

In spite of that, Tumblr remains a home to art, fandom, memes, and social critique. This is partly due to the flexibility of the main user interfaces. Both the individualized blogs and real-time feeds display an array of original and re-blogged media, ranging from written posts to videos. In allotting greater control over how users presented themselves online – through, for example, pseudonymity and relaxed content moderation – Tumblr stood out as a bastion for creative expression.

This approach contributed to its explosive growth, which crested in 2013 and 2014 when Tumblr claimed users spent more time on the site than on Facebook and Twitter.

Such openness also facilitated the rise in NSFW content that became a core part of Tumblr’s identity. For the user base, access to queer, feminist and alternative representations of sex and sexuality was meaningful, leading to self-exploration and community building for vulnerable groups such as LGBTQ+ youth. And for those who produced their own NSFW content, Tumblr’s leniency meant income.

In 2013, after Yahoo acquired Tumblr, there was concern that the platform would tighten its content policies. However, Yahoo CEO Marissa Mayer promised Tumblr users that little would change.

Events that followed, however, would transform Tumblr.

First, in 2017, Verizon Communications bought Yahoo. Later that year, Karp left the company. Then, in early 2018, a federal law called FOSTA-SESTA passed, which made website operators like Verizon liable for sex trafficking or sex work carried out on their platforms. That November, Apple Store removed the Tumblr app after child sexual abuse material was found on the site. Weeks later, Tumblr announced a ban on NSFW content that went into effect on Dec. 17, 2018.

But that same month, Vox reported that the NSFW ban was underway well before the Apple Store controversy. The objective: to sell more ads.

Tumblr’s various parent companies have long tried to monetize a platform historically resistant to traditional advertising. The ban became a way to attract companies hesitant to advertise alongside pornography.

This move was transparent to many Tumblr users, who claimed that Verizon was repackaging its profit motive as a crusade to protect children.

I’ve researched how, in response to the NSFW ban, pockets of resistance emerged, ranging from boycotts and petitions to scathing critiques and memes. The policy, at its core, was a battleground for a deeper power struggle between platform owners and users.

The disconnect between how the two sides envisioned the platform ended up being mutually destructive. While Tumblr’s user culture was irreparably damaged, its corporate side also suffered, experiencing massive drops in site traffic. In 2019, Verizon sold Tumblr to WordPress owner, Automatic, for US$3 million – a fraction of the $1.1 billion Yahoo had paid for it.

The end or a new beginning?

While clashes over site policy persist to this day, I’ve started to see talk about Tumblr’s possible resurgence.

Even before Musk’s Twitter announcement, the platform seemed to be making strides in regaining public interest and relevancy.

There’s been the hype around the Dracula Daily newsletter, which percolated on Tumblr in May 2022. Fan cultures for newer shows like “Euphoria” and “Succession” have also flourished on the site. And in meme culture, “Tumblr humor” – typified by a dry, absurdist and self-deprecatory wit – continues to circulate widely online.

But Tumblr’s “resurrection” seems to rely primarily on a youth culture in the grips of nostalgia for the early 2010s. What has been termed Tumblrcore – a 2010s subculture with a particular media taste, internet experience, and soft grunge style – is a recent addition to the trend. Its renewed popularity was affirmed earlier this year with Vogue’s coverage of the “2014 Tumblr Girl aesthetic.”

Tumblr, then, like the defunct video sharing platform Vine, has become a touchpoint for young people who grew up on the internet and have emotional ties to its cultural history. As companies like Facebook struggle with the Gen Z demographic, Tumblr has, for some of them, emerged as an attractive “vintage” alternative – comparable to the return of disposable cameras among young people.

But alongside these glimmers of regeneration, Tumblr faces two key obstacles.

The first is the ascent of TikTok. Though also prohibiting NSFW content, TikTok has imported many of Tumblr’s cultural features – from discourses around sexuality and social justice to the promotion of pro-anorexia content and bullying. With TikTok as the beating heart of online youth culture, Tumblr is pushed further to its edges.

The second is Tumblr itself. While fighting to increase site traffic and earn ad revenue without driving users away, the NSFW ban, like a vengeful spirit, continues to haunt Tumblr. One need only look at responses to Tumblr’s tweets in the wake of Musk’s acquisition announcement. Representing the loss of once-prized community values, the ban, for many, became an emblem of the broken social contract between users and ownership.

And so contradictory forces shape Tumblr’s standing. On the one hand, the memory of Tumblr keeps it alive in popular culture. At the same time, the underbelly of this memory – the part consumed by unresolved wrongs and resentments – seems to stop short any growth that could lead to a true renaissance.

Beyond platform ‘life’ and ‘death’

The peculiar case of Tumblr shows how classifying platforms as dead, dying, or alive can be limiting. Such a frame often operates according to a capitalist logic in which “growth” means life and “stagnation” signals death.

Dwelling somewhere in between surge and stasis, Tumblr serves as a reminder that platforms are not just profit-driven businesses but gathering places with rhythms and cycles of their own. They are also cultural artifacts that, in moving through the collective imagination, take on different shapes and functions.

Attention to the in-between reveals a more complex relationship between users, platforms, and owners. It is here the savviness of social media users is on display. Though platform owners wield unilateral power and control, users are increasingly equipped with an arsenal of resistance tactics, including exodus or migration. The rise of this untethered user – one who takes a nomadic approach to digital life – may pose an unexpected threat to digital intermediaries.

Tumblr is a case in point. And yet, in its new phase of existence, it remains a vibrant space for communication, culture, and laughs. Its home at the margins should instead push us to imagine an internet free from the belief that bigger is always better.

This article by Jeanna Sybert, Ph.D. Candidate in Communication, University of Pennsylvania, is republished from The Conversation under a Creative Commons license. Read the original article. 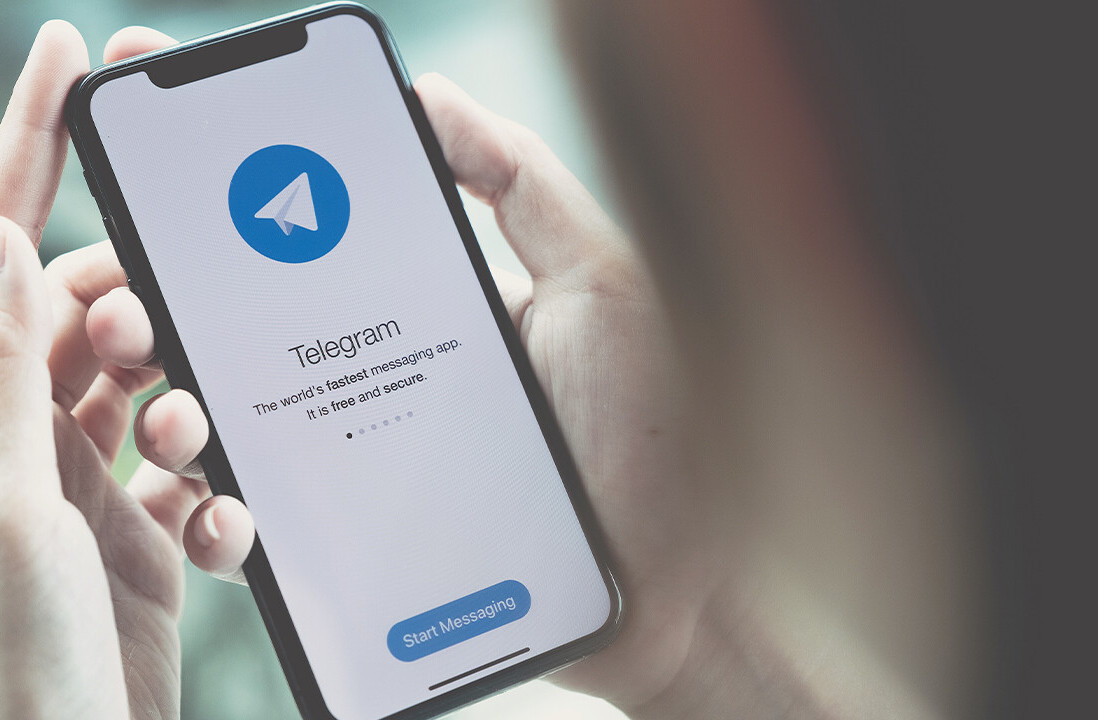