Every year, more and more money is being poured into driverless car tech, with car makers and other huge corporations betting that this’ll be the next big “thing” in the automotive industry.

A new study by Leasing Options, a British car rental firm, reveals which companies have been making the largest investments from 2014 up until now. And, yeah, we’re talking about a lot of money.

In the following graph we can observe the various annual investments per corporation:

Samsung in the lead

Although car manufacturers have made multiple billion dollar investments since 2018, they still haven’t spent as much as tech giant Samsung.

In late 2017, the South Korean company acquired Harman, a US car infotainment and audio company, to develop connected-car technology. To seal the deal, Samsung paid some $8 billion, making it the biggest spender to date.

Five automakers among the top 10

The biggest competitors from the automotive industry are Toyota and General Motors, coming at the second and third place, respectively.

Over the past six years, Toyota has invested a total of $5 billion, making the biggest move in 2018 when it put down $2.8 billion to form a new dedicated company, called “Toyota Research Institute-Advanced Development (TRI-AD).”

Similarly, since 2016, GM has spent some $4.9 billion to develop its own self-driving vehicle division, Cruise, which is also backed by Softbank, Microsoft, and Honda, which occupies the last place of the top ten.

Hyundai is the fifth biggest investor, having put down some $3 billion on a number of startups such as Aurora and Envisics.

The Volkswagen Group might come only sixth, but has made the biggest investment since 2018, with $2.6 billion on Argo AI, a driverless tech startup also onwned by Ford as an equal minority investor.

Other non-car manufacturers on the rise

In fourth place, we find another non-car manufacturer fighting for the driverless space.

Softbank, a Japanese multinational conglomerate operating in tech, energy, and finance, has invested close to $3.6 billion in Nuro.ai, GM’s Cruise, and the AV delivery startup Neolix, among others.

While Uber has sold its self-driving taxi division to Aurora, it’s no wonder that it currently occupies seventh place.

What’s actually surprising is that Amazon’s the eighth biggest spender. In 2019, somewhat out of nowhere, Amazon entered the game with its first large investment in Aurora, and then dropped an extra $1.3 billion on the acquisition of another self-driving startup, Zoox.

In ninth place comes Aptiv, having put down $2 billion since 2019. Notably, last year Aptiv partnered up with Hyundai to form a self-driving joint venture called Motional, whose robotaxis will be deployed in various US cities through Lyft’s ride-hailing network, staring in 2023.

You can see the total spending of all the top ten investors in the table below: 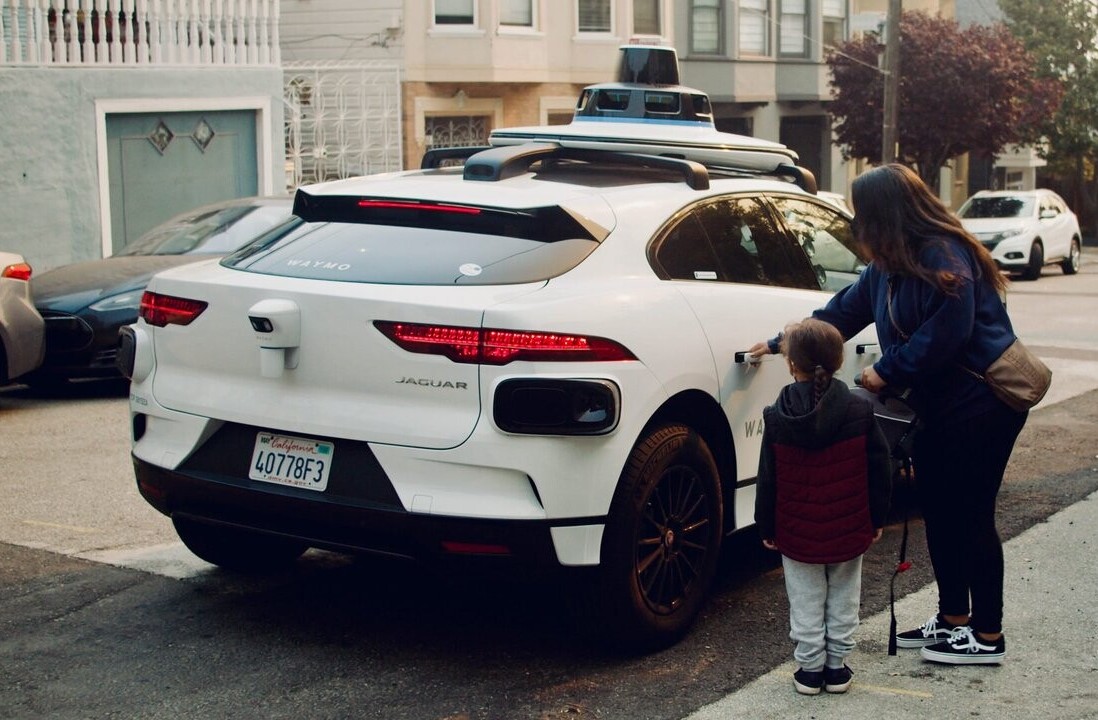 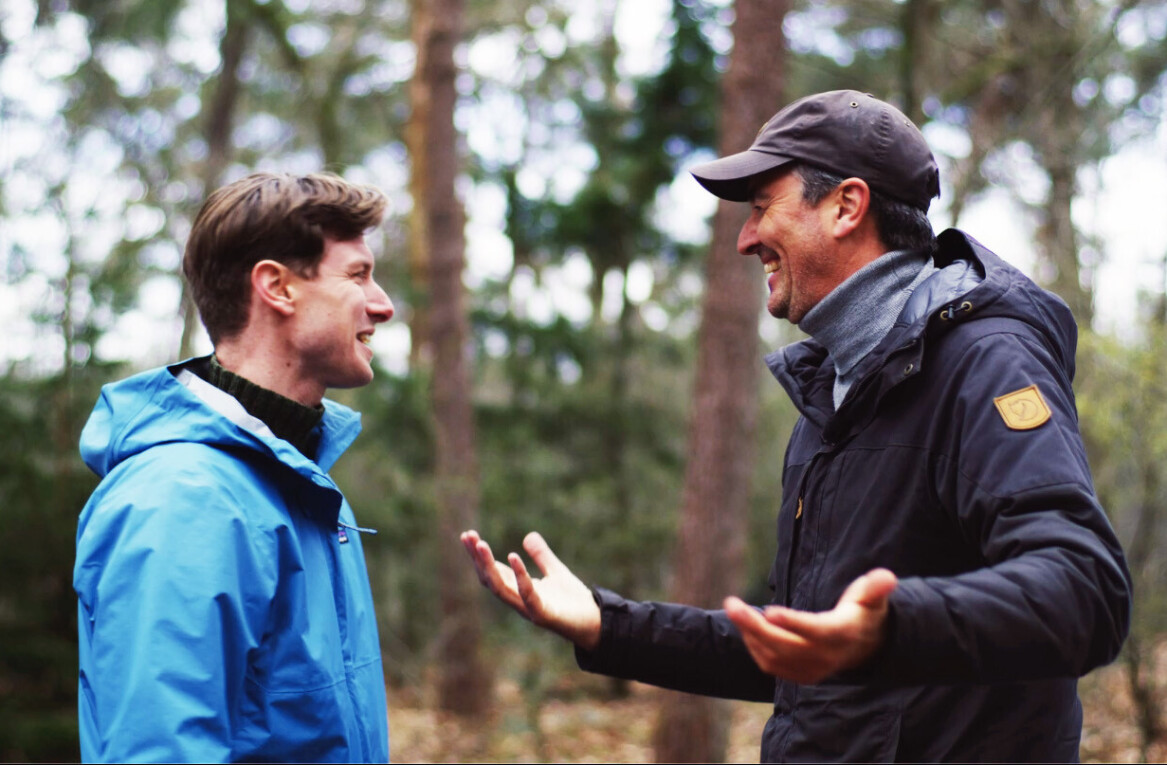