Watching Netflix content on Apple’s mobile devices is about to get much more immersive. The streaming service today confirmed (via 9to5Mac) that it’s rolling out Spatial Audio support on iPhone and iPad devices, which essentially lets you listen to surround sound and Dolby Atmos using just your headphones.

The feature is showing up on devices running iOS 14 and above, although users in the iOS 15 beta have the added benefit of trying out the new Spatialize Stereo feature. This allows Spatial Audio to work with stereo content as well as surround. It won’t give you quite the same sense of envelopment, but it should still make it seem like the sound is coming from in front of you like speakers, rather than being stuck in the middle of your noggin.

What does Spatial Audio do?

Apple’s Spatial Audio is essentially a clever way of making headphones — the AirPods Pro and Max, specifically — sound as immersive as real speakers, with a particular emphasis on surround sound and Dolby Atmos (the latter adding a sense of height and depth). Microsoft already has a feature like this built-in to Windows 10 (and Windows 11), although it doesn’t have the nifty head tracking which makes Apple’s version extra immersive.

Spatial sound works by using software to replicate binaural recordings — sound recorded using two microphones embedded in a dummy head and played back via headphones. Well-done binaural audio is arguably the most accurate way of recreating a sense of space in a live recording — even more accurate than some of the best surround sound setups — because it records sound as if you had microphones in your own ears.

Compared to some other forms of binaural audio, Apple’s Spatial Audio has the added advantage of tracking your head movements using the accelerometers inside AirPods. This is so that it seems like the sound is coming from one point in space, rather than following your head movements as if you had speakers strapped to your face.

Our brains have two primary ways of localizing sounds: the difference in time between when a sound arrives at our left and right ears, and the way sound is modified as it passes through our bodies. In other words, sounds from different directions will sound subtly different as they arrive in our ear canals, and our brains pick up on these cues to let us pinpoint sound sources. The way sounds are modified by our heads is called the head-related transfer function (HRTF).

In theory, perfectly executed Spatial Audio could be so convincing as to make you feel like you’re in a real venue; it’s supposed to replicate the way live sounds would arrive at your ear canal. The only inherent flaw to the system is that in real life, low bass notes tend to also be felt in your body as well as heard, which you can’t fully replicate with headphones alone.

In practice, Spatial Audio isn’t usually quite perfect for everyone, as we all have different head shapes, and therefore a single HRTF won’t work for every single person. Still, it is way more immersive than just a pair of headphones alone, or even most basic speaker setups. It’s surround sound without needing to shell out hundreds or thousands of dollars for an immersive cinema experience.

Pretty simple; you just need to turn on Spatial Audio in Control Center. Open Control Center, touch and hold the volume slider, and enable the feature. Alternatively, you can turn it on from Bluetooth settings:

The feature is still rolling out to Netflix, so it might not work for everyone right away. Still, you should give it a try; chances are you’ll never watch Netflix on your iPhone or iPad with plain old stereo again. 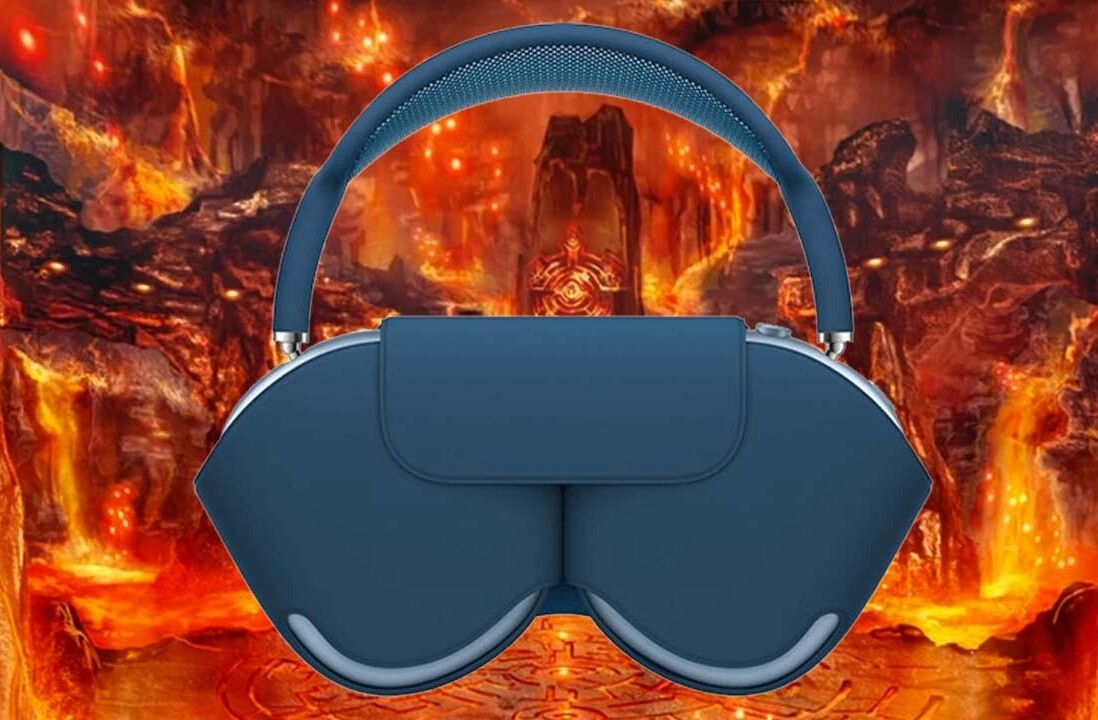