This article was published on February 15, 2021

One of the galaxy‘s oldest whodunits may have finally been solved thanks to some simulation-powered super sleuthing from Harvard University. In this case, we may now know the origin of the Chicxulub crater.

Experts have long believed the majority of dinosaur species went extinct after a massive asteroid, responsible for the Chicxulub crater near Mexico, impacted the Earth some 66 million years ago. But a new theory indicates the particular asteroid scientists believe ended the reign of Rex wasn’t a solitary local stone, but a scrap from a much larger body originating in the outskirts of the the solar system. More, they also believe it only managed to impact Earth after Jupiter interfered with its originally harmless trajectory.

In other words: Jupiter saw an opportunity to cast the first stone and it did. The gas giant‘s gravitational pull was, according to Harvard simulations, enough to knock the comet off course and send it hurtling towards Earth. Before impact, the original chunk splintered and, thankfully, only a tiny piece managed to hit our planet. That “tiny” piece was somewhere around 80km wide and it left a crater about 20 or 30km deep — basically it’s as if the entire city of Boston was hurtled at the ocean near Mexico from space.

The impact wreaked havoc on sea level, sent tsunamis torrenting about, caused wildfires, and enshrouded the Earth in an atmosphere of soot and precipitation. The results of this global catastrophe included the extinction of most of the large lizard creatures and the end of the dinosaur era.

But where did the asteroid come from? Scientists of yesteryear believed it must have come from a belt between Jupiter and Mars, however new research indicates that’s highly unlikely. Due to the chemical makeup of impact deposits found in the crater where that and other asteroids of similar or greater size have struck, scientists believe it’s probable they originated in the Oort Cloud, a distant band of planetismals that resides at the edges of our solar system.

The Harvard team figured this all out by testing their theory against computer simulations to understand the path such an asteroid would have to take to impact our planet.

Per a university press release:

Using statistical analysis and gravitational simulations, [Harvard researchers] Loeb and Siraj say that a significant fraction of a type of comet originating from the Oort cloud, a sphere of debris at the edge of the solar system, was bumped off-course by Jupiter’s gravitational field during its orbit and sent close to the sun, whose tidal force broke apart pieces of the rock. That increases the rate of comets like Chicxulub (pronounced Chicks-uh-lub) because these fragments cross the Earth’s orbit and hit the planet once every 250 to 730 million years or so.

Quick take: Jupiter’s a jerk. If it could have kept its gravity to itself 66 million years ago, we’d be riding pterodactyls to work and sliding down a giant brontosaurus to hit the parking lot after quitting time. Then again, considering that we’ll never know how many asteroids our giant gassy sibling-planet’s saved us from by being both girthy and in the way… maybe we should just be grateful we’ve had a long enough window inbetween extinction-level-impacts for the human race to propagate and thrive.

You can find the team’s study linked here. 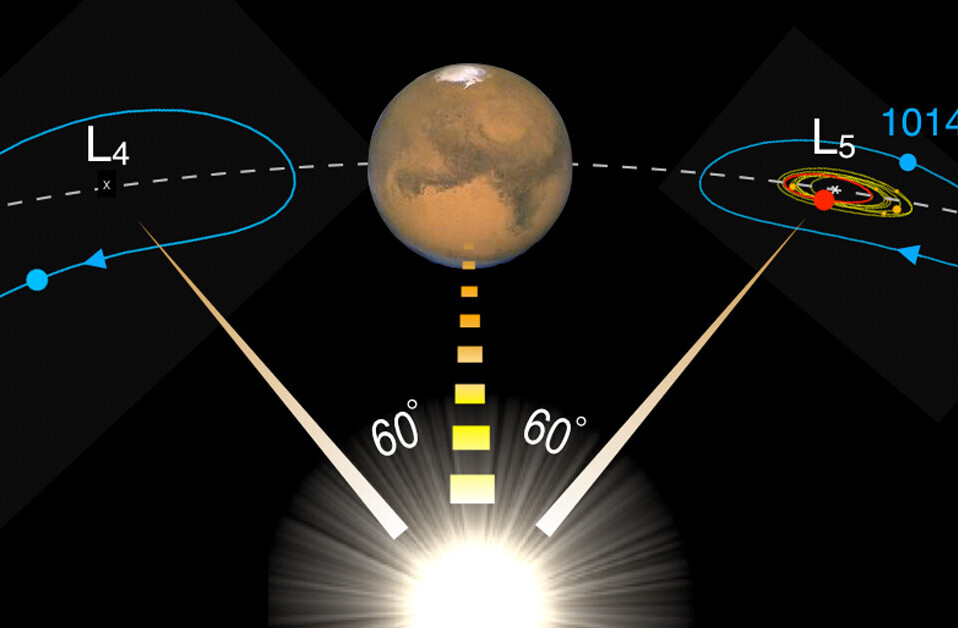 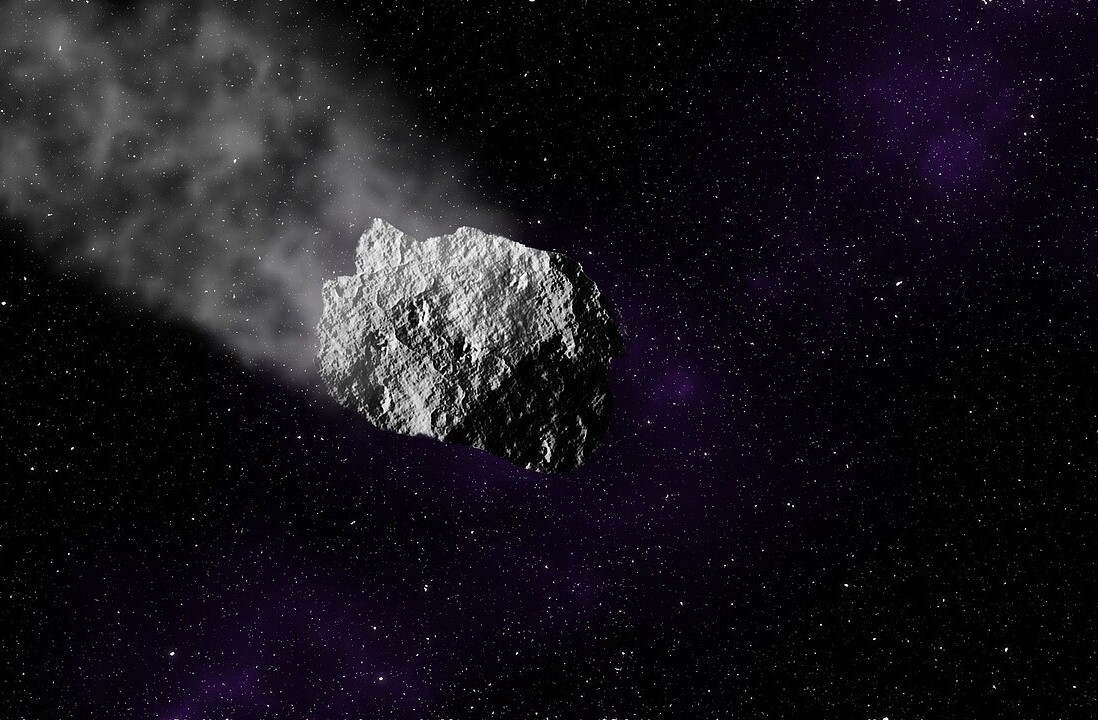