This article was published on November 3, 2021

Squid Game, Neftlix’s sensational survival drama, has officially become the platform’s most watched show ever. And rightfully so. If only I could unwatch it and watch it again from the beginning…

But Squid Game’s global popularity sadly has a negative side: cybercriminals are ramping up their efforts to scam fans of the show.

There are six games in the Squid Game, so we have selected for you the six most prominent related scams. Falling for them won’t cost you your life as in the show, but your money and your personal data will certainly be on the line.

A cryptocurrency inspired by the show lured enough investors to see its value rocketing to $2,856 just a few days after its launch on October 20. In fact, it jumped 310,000% in value last Sunday.

And then suddenly on Monday morning, the digital token collapsed after Twitter flagged the cryptocurrency’s account and temporarily blocked it due to “suspicious activity.”

And guess what. The token’s website and social accounts have disappeared.

According to Gizmodo, the scammers behind Squid seem to have made it off with an estimated $3.38 million. Well, that’s not equal to the $38 million (45.6 billion won) the actual Squid Game was offering, but it’s certainly enough for a comfortable life.

In the crypto word this type of scam is know as a “rug pull” or “pump and dump” scam. It’s basically when a token’s creators abandon a project, cash out the investor’s fund, and… run away.

So called “pump and dump” cons are usually tied in with the latest trends to attract more attention but this in fact should be the warning needed to alert potential buyers into avoiding them. People need to be mindful of the perils that come with cryptocurrencies and stick to well-reviewed known coins and exchanges.

The Squid was presented as a pay-to-play token for an online game based on the show. Naturally the game’s website, SquidGame.cash, has also disappeared. You can find an archived version here.

While there were many signs that Squid was a scam, unfortunately the frenzy over the show enabled the cybercriminals to get away with some big money.

The so-called Joker malware is basically a Trojan malware that infiltrates users’ devices through an infected application. It then collects and stores data from the device, and uses them to make premium subscriptions without the users’ knowledge or consent.

The malware was spotted by Lukas Stefanko, Malware Researcher at ESET, in an application called “Squid Wallpaper 4K HD.”

Running this app on device might result in malicious ad-fraud and/or unwanted SMS subscription actionshttps://t.co/PTDtPlUkBy pic.twitter.com/AFs8gkEuab

Google has removed the app from Play Store, but as Stefanko has also pointed out there are more than 200 Squid Game-related apps, which means an equal number of scam opportunities.

Over 200 #SquidGame related apps are available on Google Play

Seems like a great opportunity to make money on in-app ads from one of the most popular TV show without official game.
The most downloaded of them reached 1M installs in 10 days. Its game play is not that well handled pic.twitter.com/gCOYXXaVHY

According to the company’s report, those downloads can install malicious files — mostly in the form of Trojans — on Windows systems and even steal passwords or other sensitive information. And in some cases:

A shortcut was also created in one of the folders, which could be used to launch the Trojan every time the system was started.

Kaspersky has found several websites that invite visitors to play online versions of the Squid Game in order to “win” prizes in crypto such as 100 Binance coins (approximately $48,000).

Yes, Binance that’s still under investigation by the U.S. Department of Justice and the Internal Revenue Service for tax evasion and money laundering.

Players are required to sign up, which means to provide personal data, which can result in cybercrimes like identity theft.

This is my favorite. As it turns out, there are fraudulent Squid Game merchandize online stores, and the most ‘successful’ ones are those selling Halloween costumes inspired by the show.

According to the report:

Targets end up sharing with cybercriminals their banking and personal identity information since they are asked to provide card details and personal data, including an email address, residence address, and full name.

So again, consumers risk losing their money and turning over personal information.

Another cybersecurity firm, Proofpoint, has warned about numerous “season two” scams. And let’s keep in mind here that neither Netflix, nor the show’s creator Hwang Dong-hyuk have confirmed a second season.

Proofpoint reports that thousands of fans, mainly in the US, have been hit with an email asking them to fill out an attached Excel document for access… to season two. It says:

If the document is downloaded, the device gets infected with a Dridex Trojan virus (which mainly targets banking information) and a series of other ransomware and malware.

And if that’s not enough, there’s another email going round asking people to register their interest to audition for the show’s next season. You know what’s coming — attached is an Excel spreadsheet.

One word to say for both: phishing.

I think I speak for everyone when I say “no, scammers, we’re not gonna play Scam Game!” 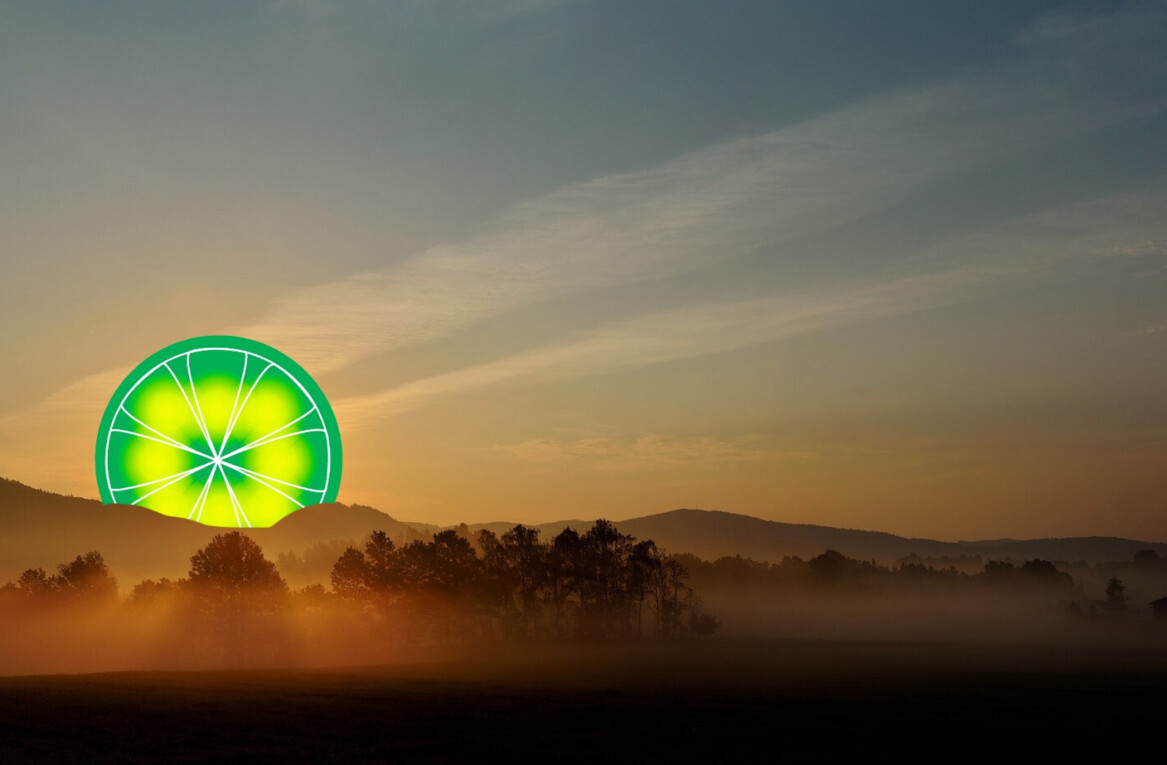