The City of New York is grappling with a problem — fire. Specifically, escooter and ebike lithium-ion batteries catch fire and sometimes explode. And there’s no sign of it ending anytime soon.

Earlier this year, I wrote an introductory article detailing the rate of lithium-ion battery fires. Today I want to look at New York as a cautionary tale in the struggle of dealing with battery fires as ebikes (and, to a lesser extent, escooters) become mainstream.

In the case of ebikes and escooter fires, there are numerous causes. Firstly, when we talk about a lithium-ion ebike or escooter battery, we’re talking about a bunch of connected batteries stored in a plastic case. A huge amount of energy resides in this small space.

Any one of the batteries is susceptible to overheating, which can be caused by;

Once a battery overheats, it can lead to a thermal reaction inside a battery. This is known as a thermal runway event. The reaction produces enough heat to cause adjacent battery cells to also catch fire or explode.

These fires happen incredibly quickly, and due to the self-sustaining process of thermal runaway, Lithium battery fires are also difficult to extinguish. They can leak toxic chemicals dangerous to people and pets.

Large batteries such as those used in Electric Vehicles can reignite hours or even days after the event, even after being extinguished. Fortunately, this is far less common in ebikes and escooters.

The problem in New York

It’s worth stressing that these fires make up only a small percentage of all blazes in New York. It’s also highly likely that the growth in ebikes and escooters residing in the city is responsible for the increase.

But the fires are still a cause for concern, resulting in property damage, injuries, and less frequently, death. The ferociousness of a lithium-ion battery fires means multiple trucks are called, diverting attention away from other emergency services.

Further, the fires are indicative of a bigger issue facing the city.

New York has over 65,000 delivery workers, many of whom use ebikes. Gig economy workers take their ebike to limits beyond a daily commute, with all the risks outsourced to the riders.

Ebikes are ridden for hours at a pop and in extreme weather conditions such as high heat, rain, hurricanes, and snow, all of which can degrade a battery casing, increasing the likelihood of battery damage.

For many riders, the only place they charge is at home in their cheap apartment. The problem compounds when delivery workers share apartments, store their ebikes inside, and all charge their batteries overnight. And in a long shift, a rider may need more than one battery.

Amazingly, there have been no fires there to date.

Is cost-efficiency to blame?

Except for some rental schemes I’ll share with you tomorrow, most riders have to pay for their own bikes, batteries, and chargers, making cheap or second-hand ebikes, and batteries appealing.

Reputable brands undergo extensive performance and safety testing to comply with UL solutions UL 2849, the Standard for Electrical Systems for eBikes. However, black market or cheap purchases may not include a certified Battery Management System that stops charging when a battery is full or overheating.

According to David TenHouten, VP, of vehicle engineering at micromobility company Bird, there’s also an issue of how far an operator pushes the boundaries within the safe cell parameters.

Vendors can push things right to the edge, or you can be a little conservative. Basically, if you’re more aggressive, you can get more performance out of the cells and push them farther and get a little farther range, but you’re getting into the risk boundaries at the edges.

The problem compounds with age as “these batteries are not getting any younger. They’re actually just getting a lot older very quickly.”

Charlie Welch, CEO of Zapbatt, stresses that the problem is that manufacturers set specs for their cells that you’re supposed to follow pretty strictly.

Often with ebikes and escooters, everyone rides them like they stole them. It puts the cell in a worst-case scenario every day, like somebody jumps on it, guns at full power, then later puts it in a warehouse, fully charged, and lets it sit there all night. Which from a cell perspective is where it doesn’t want to be.

Worse, riders may incorrectly convert a regular bike to an ebike or follow a YouTube tutorial to increase battery power or speed.

Unfortunately, cheap ebikes and repurposed bikes and chargers aren’t the only culprits.

In 2015, Pedego recalled every model they ever sold due to battery fire potential.

I spoke to Jim “Jimmy Mac” McIlvain, a writer, editor, and bike expert tracking ebike fires. He notes that:

“Established companies like Specialized, Santa Cruz, and Pedego stand behind their products. But the number of e-bike companies selling to US consumers is well over 181 brands! Brands you probably have never heard of.

If one of those brands ignites a catastrophic home or forest fire, they will simply vanish, leaving no recourse for the consumer or municipality.”

To date, there is no evidence that fire brigades are tracking the make of ebike batteries or charges that catch fire.

According to McIlvain, neither he nor his wife would charge their ebikes inside their home, noting, “And if a battery were to be dropped or damaged, we would never use it again.”

So what is New York City doing about the problem?

Inner-city residents reap the benefits of the convenience of gig economy riders. Yet the city has made no effort to provide infrastructure like charging stations and secure places for storage.

Instead, a lot of talk fails to get to the heart of the problem and acknowledge that micromobility as a movement is expanding rapidly with no sign of abating.

The New York Housing Authority recently announced a proposed change to government housing regulations that residents and their guests may not keep or charge ebikes or ebike batteries in apartments or common areas. This has the potential for illicit underground storage schemes (yes, with batteries all charging overnight) — this makes my head spin.

New York’s Metropolitan Transport Authority (MTC) is considering a ban on ebikes and escooters. This is despite the fact there have to date been no relating fires in the transport network.

This won’t do much to stop the fires caused by new store-bought ebikes. She also suggests that delivery posters and delivery apps should make riders aware of potential battery risks. She also sees a need for fireproof storage areas with charging ports (not sure who will pay for that).

Brewer’s most interesting idea is to call Congress to convene a hearing to push for federal legislation to hold battery manufacturers accountable.

McIlvain believes that it is inevitable that the government will need to step in, noting that “the toaster in my kitchen, the nightlight in the hallway, and all the power tools in the garage need to meet a federally recognized safety standard, so why don’t ebikes?”

What’s clear is that micromoblity is rapidly gaining momentum, and this is a complex problem that requires a complex solution encompassing manufacturers, riders, delivery services, and city officials. 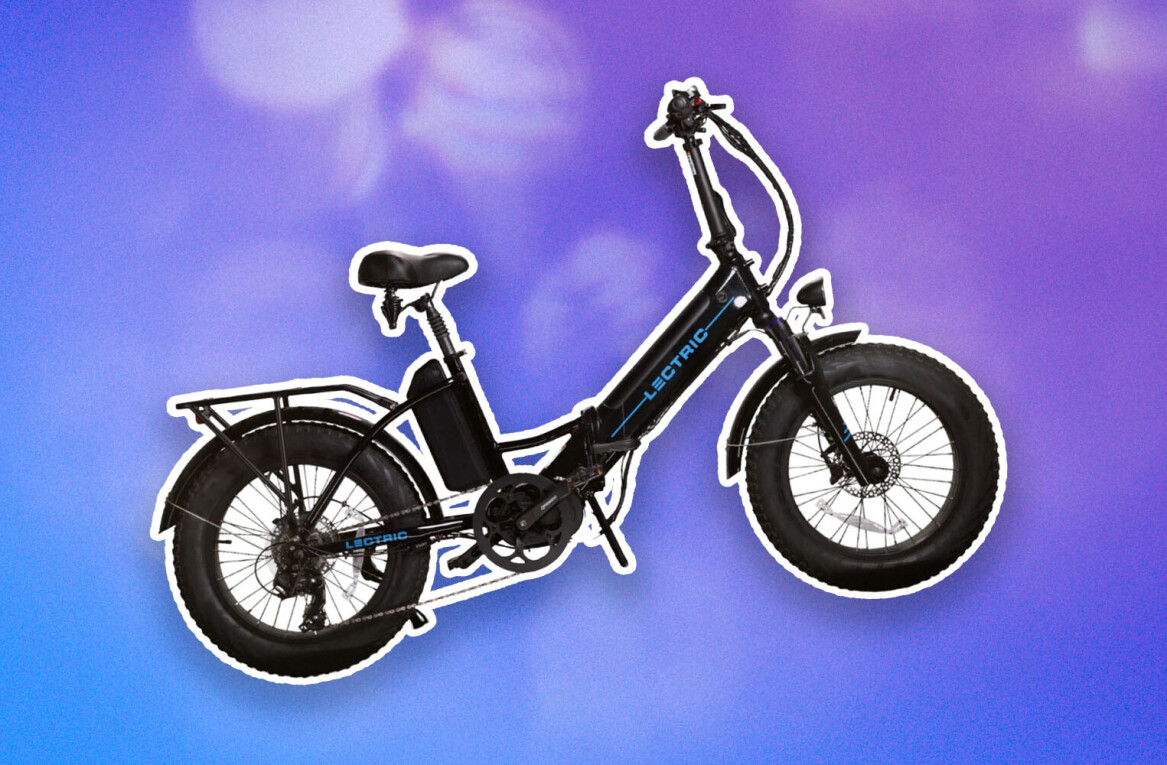