There’s plenty of column inches given to the environmental advantages of electric vehicles, like reducing air pollution and greenhouse gas emission. But there’s a salty little secret often obscured by those who wax lyrical about EVs — the environmental impact of the lithium mined to make EV batteries.

So I decided to take a deep dive into what it is, where it comes from, how it’s mined, its environmental impact, and what we can do to make it greener.

And don’t worry — no geology degree is needed.

Lithium is a naturally occurring substance found in ionic minerals such as petalite, lepidolite, and spodumene. These minerals occur primarily in two places: rock formations, or underground brine reservoirs.

What is lithium used for?

Lithium is most known as an ingredient in rechargeable batteries. These include those that power medical devices, mobile phones, computers, power tools, and far more besides. It is also found in hybrid and all-electric cars, buses, ferries, drones and, occasionally, airplane batteries.

For some context, a fully electric vehicle (such as a Tesla Model S) contains an estimated 63kg of lithium.

Where does lithium come from?

According to the US Geological Survey data, Australia is the biggest miner of lithium, with the majority coming from hard rock ores located at The Greenbushes Projects. This is the world’s largest single lithium reserve.

Following that is what’s known as the “Lithium Triangle of South America” — made up of Chile, Argentina, and Bolivia.

The region hosts more lithium than Australia, but mines less. It benefits from geological conditions that create lithium-rich salt flats. One of the primary extraction sources is in the Salar de Atacama (Chile), immersed in the Atacama Desert (the driest in the world). Another is the Salar del Hombre Muerto salt flat in Argentina.

Third on the list is China, with most of the country’s lithium coming from the Chang Tang plain in western Tibet. However, China is lagging behind in extraction, as the nation imports a lot of lithium from Australia.

How is it mined?

There are two main ways depending on where the source of lithium is.

In rock mining, solid rock is drilled and blasted, then crushed. Following that, the lithium is separated from the rest of the rock using chemicals and heat.

This is the most common form of mining in Australia and the US.

In salt extraction, lithium comes from underground reservoirs in lakes where salty water is pumped into a series of shallow ponds and left to evaporate for 12 to 18 months.

This is then subject to several chemical treatments to leave behind the “white gold” lithium.

But unfortunately, there are downsides:

Is there a greener way?

Fortunately, yes. Two prominent players in the efforts to green lithium mining are Australian startup Vulcan, working in Southern Germany, and Cornish Lithium in the UK.

Both are working to extract lithium in the respective regions’ deep thermal waters with a net-zero carbon footprint.

The process draws on naturally occurring, renewable geothermal energy to power the lithium extraction renewable energy by-product. Deeper waters are significantly hotter than at a shallower depth. This creates the potential for the use of geothermal waters to produce zero-carbon electricity as well as heat. This electricity could power a lithium extraction planet extract lithium from the same waters.

For example, Cornish Lithium is planning to directly extract the lithium from the fluids in a processing plant that’ll have a footprint the size of a supermarket or medium-sized industrial unit.

It’s not all plain sailing though, as both companies are still in the early stages of exploration. It’s also unclear whether the methodology would scale to other current lithium mining regions — but at least it’s a step in the right direction.

Electric batteries will be a valuable source of energy in the next few decades. The challenge is to make their ingredients sustainable, but also ensure that currently circulating lithium experiences a full lifecycle and is recycled in a way that doesn’t adversely impact the planet.

Lithium-ion batteries aren’t going away any time soon, and we can expect to see further R&D in their chemistry, utility, and after-life impact. Let’s just hope it’s not too little too late. 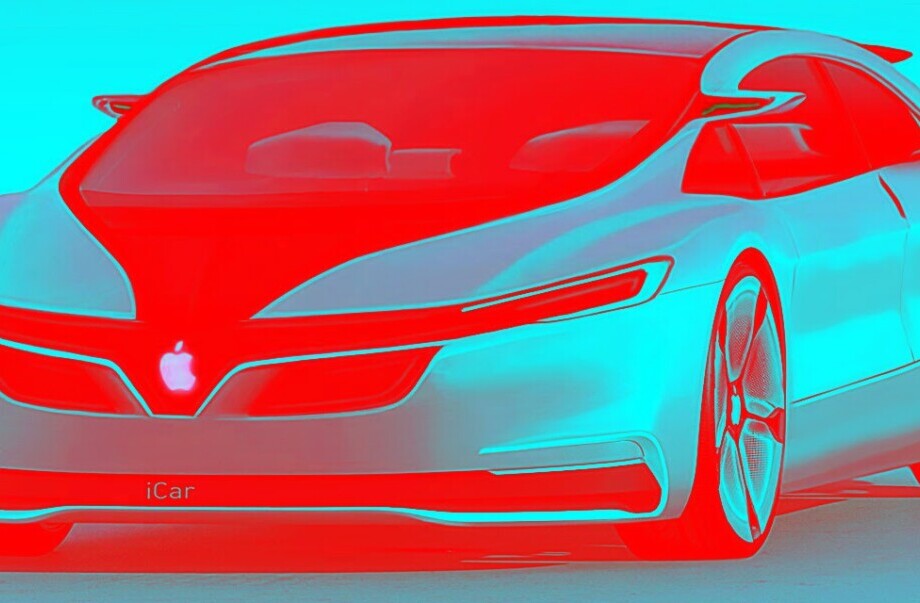