Would you like a warning before the world ends?

Well, it’s now possible. Extraluminal is an Internet of Things (IoT) device that will notify you an hour before the Earth is about to be destroyed by a supernova.

What is a supernova?

A supernova refers to “the cataclysmic explosion of a massive star at the end of its life. It can emit more energy in a few seconds than our sun will radiate in its lifetime of billions of years.”

Two or three supernovas occur each century in galaxies like the Milky Way.

So, how does Extraluminal detect earth-murdering supernovas?

The core collapse of a supernova produces a mass of neutrinos.

The Extraluminal service detects these neutrinos by linking together a half-dozen neutrino observatories around the globe.

This data is regularly analyzed. If/when there’s a cause for concern, the data is pushed to your Exaluminal device, triggering an alarm.

And we’re not talking about a big ass red button, but something that looks like this:

Is the Exaluminal the IoT device we deserve?

It manages to tick off some wins: its use of a local network eschews the need for complex connectivity protocols. Data comes from reputable sources.

And, for those who would like an hour to say goodbye to their loved ones, it offers a massive return on investment.

However, I’m unclear about the business model. How many people fear being obliterated by a supernova and are willing to pay upfront for a subscription? Perhaps its an alternative to a funeral plan?

Fortunately, the device is a JOKE (if you hadn’t have read this far, you’d have missed out on that crucial fact).

Do we want alerts of our demise?

That said, I question the viability of early warning systems after Hawaii’s 2018 Emergency Alert debacle.

Residents received notification of an incoming ballistic missile which advised them to seek shelter, and concluded: “This is not a drill”. Local TV and radio networks also received the alert.

Unsurprisingly, the notification was sent in error and only corrected 38 minutes and 13 seconds later. That’s a pretty big fuck up.

However, IoT can play a vital role in detecting and communicating environmental changes.

While not as dramatic as an Earth-obliterating supernova, IoT can detect the early stages of natural disasters to help mitigate and prevent the loss of life and property.

For example, German startup Dryad has developed solar-powered gas sensors that work off-grid and are attached to trees. Machine learning processes the sensor data to look for specific gas patterns.

During the very early stages of wildfire, gases such as carbon monoxide, carbon dioxide, and hydrogen are released. This makes it possible to detect fires before the open flames start and send an alert to emergency services.

It’s a massive advancement from traditional IoT, which uses satellites or cameras in trees to detect smoke. The problem is that a fire can burn for up to three hours before it is visually detected. So gas detection is a huge advancement.

And as for the supernovas, rest assured, none are close enough to Earth to trigger a mass extinction.

But a (suitably distant) supernova is predicted for later this year in the Northern Hemisphere, which will be visible without specialist equipment.

So you might want to check it out — and raise a glass like it’s the end of the world. 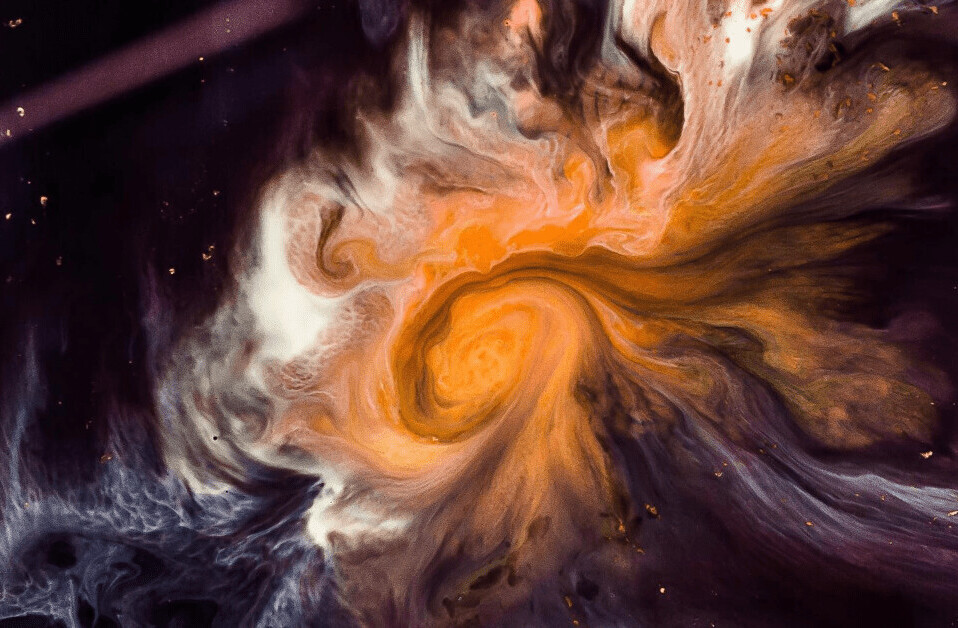 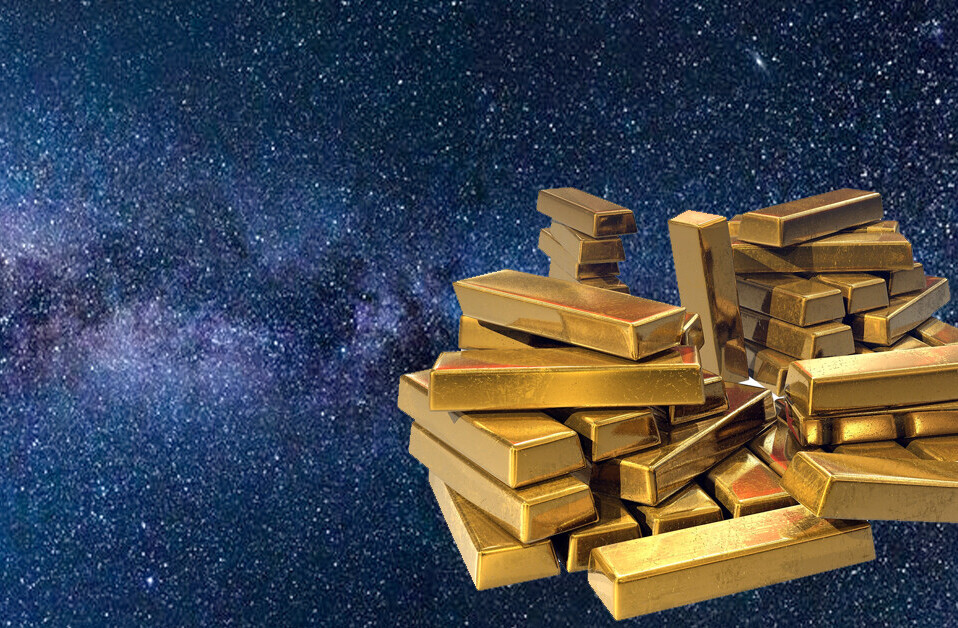