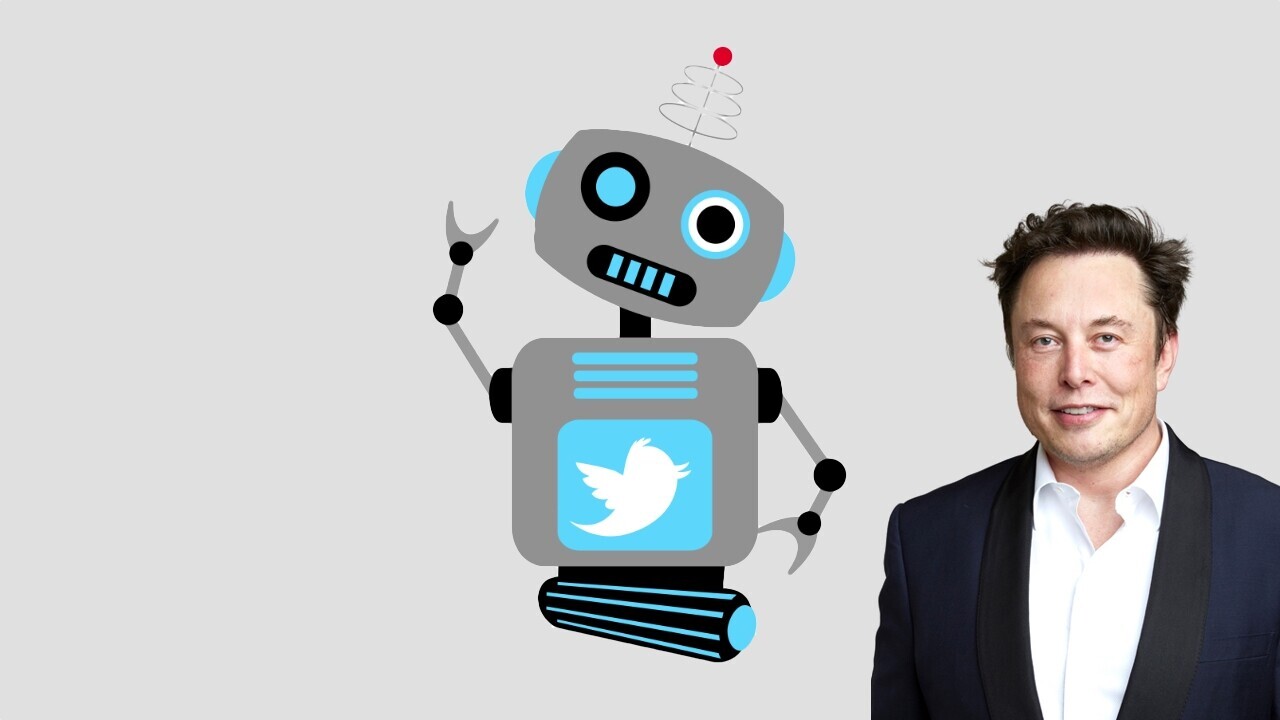 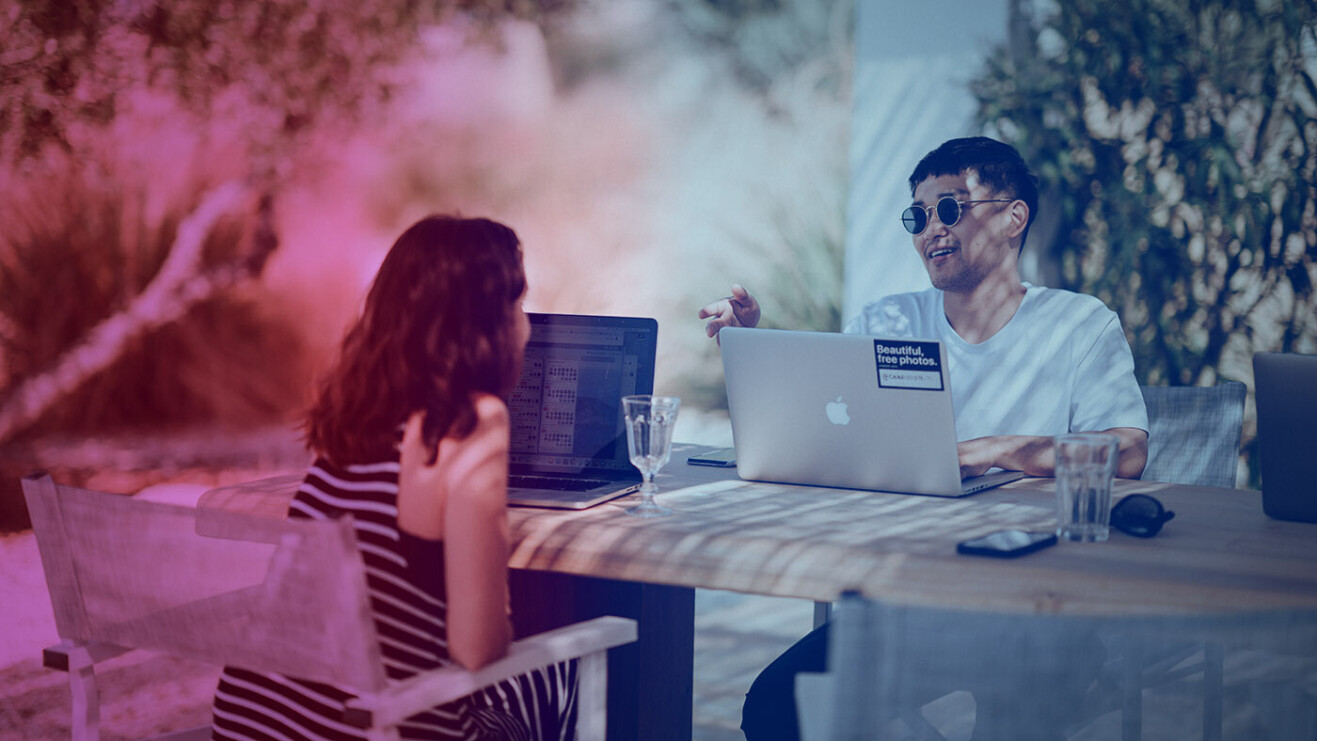 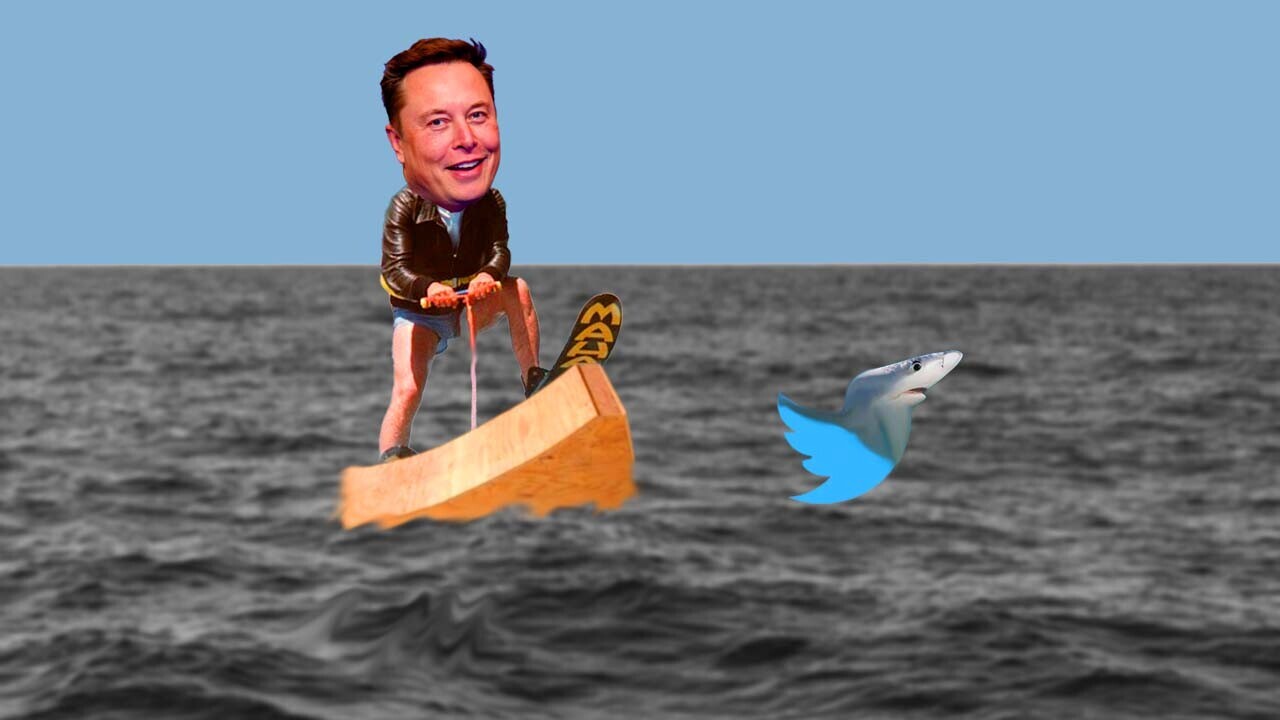 What the hell is going on with Musk and Twitter?

Nope, Elon Musk isn’t joining Twitter’s board — and we think we know why

Brace yourselves, Trump has just launched his social network